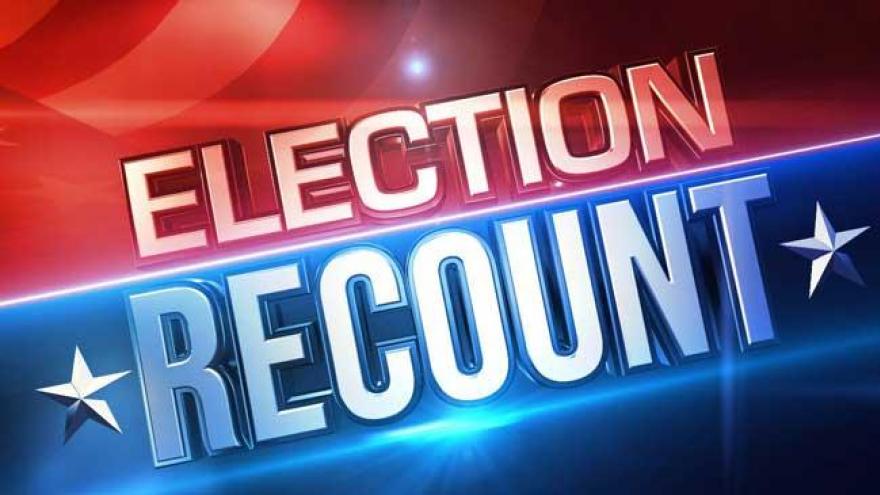 Schuette says the hand recount of the presidential election results would cost millions of dollars and could jeopardize the state's participation in the Electoral College.

“Michigan voters rejected Stein’s candidacy by massive margins but her refusal to accept that state-verified result poses an expensive and risky threat to hard-working taxpayers and abuses the intent of Michigan law,” said Schuette. “We have asked the court to end the recount which Stein is pursuing in violation of Michigan laws that protect the integrity of our elections. It is inexcusable for Stein to put Michigan voters at risk of paying millions and potentially losing their voice in the Electoral College in the process."

Schuette's suit states a person requesting a recount must demonstrate they were aggrieved by fraud or mistake. He says she was not aggrieved because she received only 1% of the vote and has no chance of winning.

Schuette also file an emergency motion with the Michigan Supreme Court asking to bypass the Court of Appeals for immediate consideration.

Schuette also alleges the recount could cost taxpayers as much as $5 million and the hand recount puts Michigan's votes at risk of not being counted when congress counts electoral votes on January 6.