Mighty Miguel fighting for his life 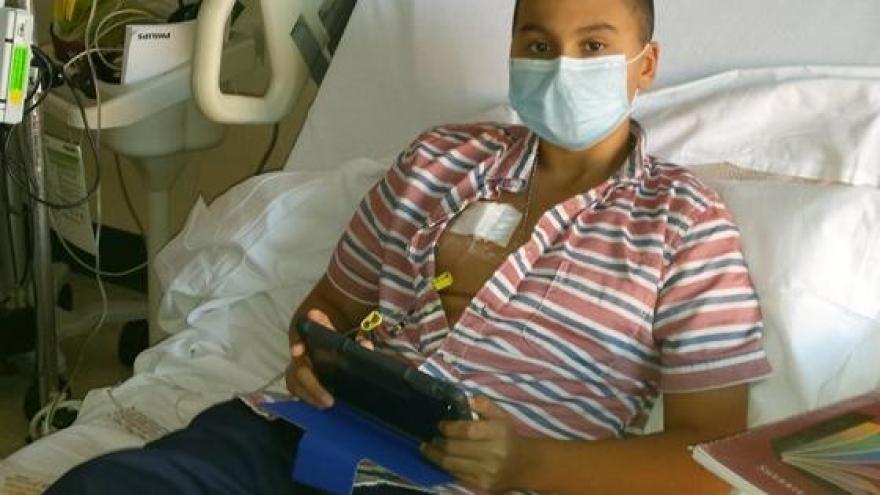 Fourteen-year-old Miguel Reyes is a die-hard fan of the Chicago Bears, so naturally, he detests the Green Bay Packers.

Now, gaining national attention, Reyes has earned the nickname of "Mighty Miguel” as he fights the tumor.

According to his Facebook page, Miguel has had 3 brain surgeries since June 2, 2014 for a stage 3 glioma that is attached to his hypothalamus and pushing on his brain stem.

He is currently receiving radiation in Bloomington. He will receive a total of 33 doses, and will then need to do chemotherapy for 1 year or more depending on tumor progression.

The page also says Miguel has lost a significant amount of weight due to nausea and chemotherapy but he isn’t letting this battle get him down.

The Reyes family has a donation page to help pay for the many medical expenses. So far, the site has received a little over $2,000 but the goal is $25,000.

For more information on Miguel, or to support his fight, click here.