Millions of gallons of sewage spill into Kansas River 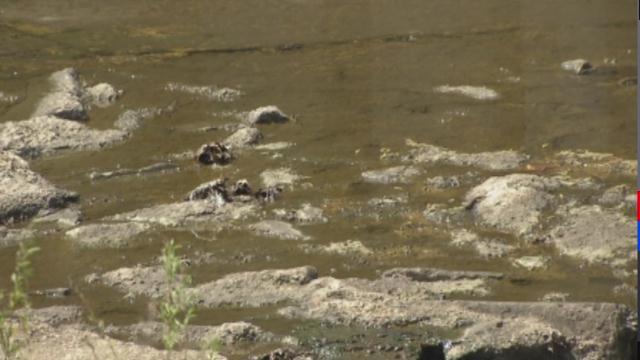 Officials in Topeka, Kansas are looking into why millions of gallons of sewage spilled into the Kansas River this past weekend.

Just how bad this is for the public's health is still being determined.

The sewage spilled from a pumping station for nearly two days before it was stopped.

Topeka officials say it was caused by a power outage and the failure of backup pumping systems.

The station is only checked occasionally and employees rely on a system to alert them.

But it didn't work Friday, which sent the sewage into the river for days.

"[I'm] saddened by the whole situation because our mission here at the Water Pollution control division is protection of the environment and public health through the management of wastewater and storm water," said Bob Sample of the Topeka Water Pollution Control.

City officials say the water should still be safe, but they're telling everyone to take caution.

If the department of health finds the samples pose a significant risk, the city could face fines.