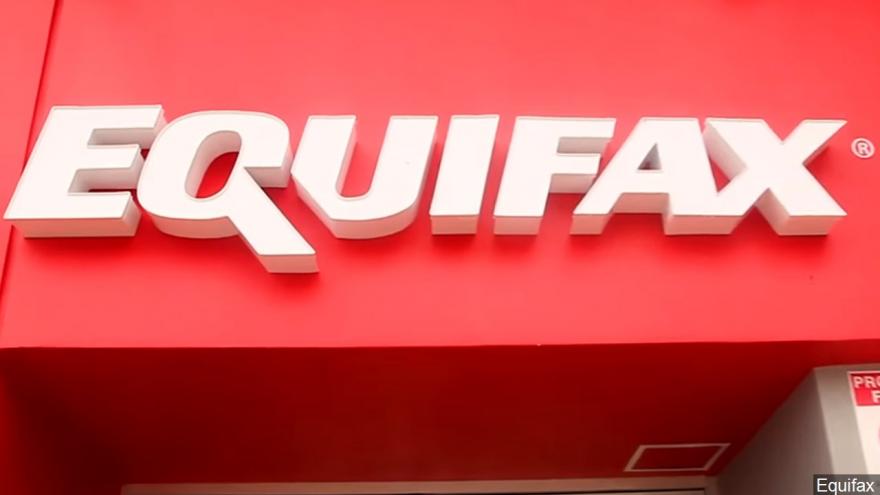 INDIANAPOLIS—The last day for Hoosiers to file a claim for a restitution payment as part of the 2017 Equifax data breach is December 16, 2020.

The Equifax data breach occurred from May 2017 to July 2017 and impacted about 147 million Americans. Of those impacted, roughly 3.9 million were Indiana residents.

Following the data breach, Attorney General Curtis Hill opted out of the multistate settlement with Equifax and instead filed his own lawsuit against the company which resulted in a $19.5 million settlement for Indiana residents.

All of the nearly four million Indiana residents impacted by the data breach may be eligible for a portion of the settlement paid to the state.

Hill is encouraging anyone who was an Indiana resident between March 2017 and July 2017 to file a claim.

Payments will be distributed either digitally or in form of a paper check after the December 16 claim filing deadline.