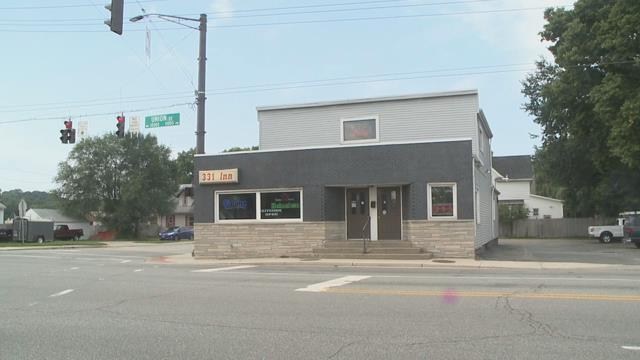 “I hear a lot of bad stuff about that bar,” Josh Lebron, a neighbor who lives three houses down from the establishment said.

Lebron says he wasn’t surprised to hear the homicide happened there.

“I knew it was bound to happen,” Lebron said.

According to a probable cause affidavit for Bonnett, sometime after three in the morning, the Bonnett and Teneria began to argue about leaving the bar

The verbal fighting then turned physical, until authorities say Bonnett took out a gun and shot Teneria two times, killing him.

A female bartender was the only witness.

She told police that after the shots were fired, she ran out back to hide and called 911.

Police say when they showed up, Bonnett admitted to shooting Teneria.

According to the probable cause affidavit, bonnet told police he felt threatened by Teneria, although Teneria had no weapons on him.

Bonnett also admitted he had been drinking before the altercation.

He is now at the St. Joseph County jail charged with reckless homicide, awaiting his first court appearance set for Tuesday.

Meanwhile, Lebron has had just about enough.

With his first daughter due in three weeks, Lebron says he’s moving away from the bar for the safety of his family

“If it wasn’t there I wouldn’t move, but it’s not a safe environment for me to raise my daughter in at all,” Lebron said.

According to Mishawaka Police records, this is the sixth time police have been called to the bar this year.