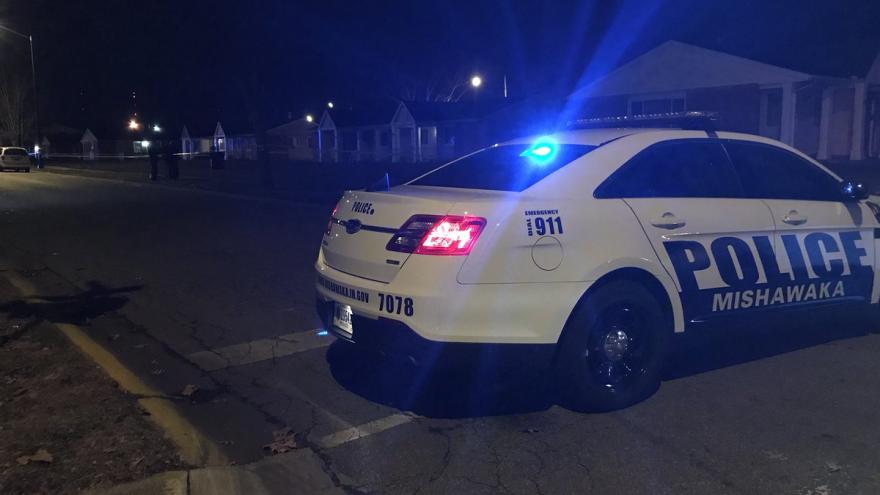 Metro Homicide’s investigation does not disprove the person’s statement that Adkins was stabbed in self-defense as Adkins attempted to forcibly enter the residence.

At approximately 11:33 p.m. on December 19, Mishawaka police received a report of an unwanted person that had sustained stab wounds at a residence in the 900 block of Iowa Street.

Officers were dispatched to the area and located 46-year-old Adkins behind 913 Iowa Street, suffering from apparent stab wounds.

Adkins was transported to a hospital where he was pronounced deceased.

In interviews with witness, a resident and her boyfriend told police that Adkins had arrived at the Iowa Street residence and allegedly kept banging on windows and the door demanding to be let inside.

He was asked to leave.

Adkins allegedly began to strike the boyfriend and a “scuffle” ensued.

The boyfriend of the resident pulled a knife from his pocket and stabbed Adkins allegedly believing to be in fear for his life.

Preliminary evidence does not disprove the resident’s statement and claim of self defense, according to police.