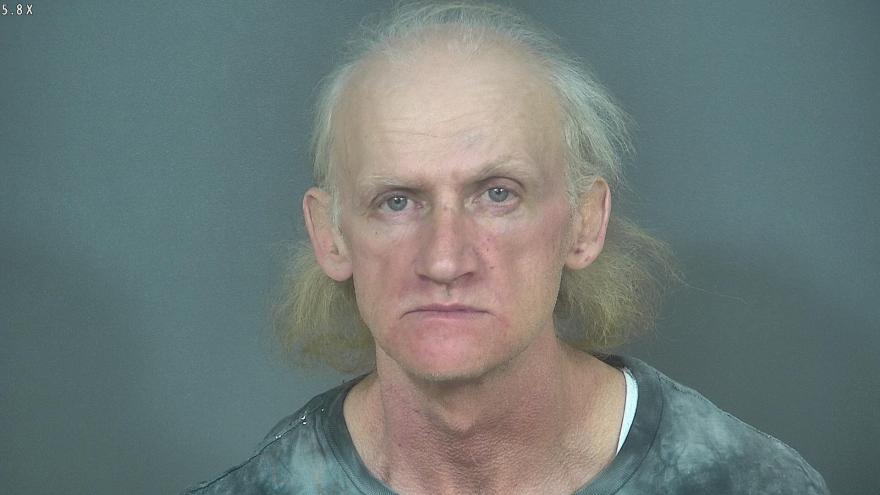 Mugshot of Clarence Jones, 50, of Mishawaka

ST. JOSEPH COUNTY, Ind.—A Mishawaka man was arrested after leading an Indiana State Trooper on a pursuit through a muddy field that placed one elementary school on lockdown on March 26.

Around 1:40 p.m. on March 26, a Trooper with the Indiana State Police noticed a gray Ford pickup truck with a registration violation in front of him at the intersection of Ironwood and Lincolnway East in South Bend.

With lights and sirens activated, the Trooper followed the pickup truck, traveling on multiple city streets, before entering the eastbound lane on the US-20 bypass.

According to police, the pickup truck exited the bypass onto southbound IN-331, headed west on Jackson Road before turning into a field in the 1700 block of Jackson Road.

The pickup truck then became stuck in the mud.

The Trooper attempted to take the driver into custody when the pickup truck gained traction and drove away southbound.

Shortly after, officers with the South Bend Police Department found the Ford pickup truck abandoned near Kern Road, near Meadows Edge Elementary School. The school was placed on lockdown as a precaution.

The Trooper then started to track the pickup truck’s driver using his K9 partner, Nala.

After a perimeter was set by other officers and ISP K9 units who had been training close by, the pickup truck’s driver, identified as Clarence Jones, 50, of Mishawaka, was spotted walking in a field and was arrested in the 60000 block of IN-331.