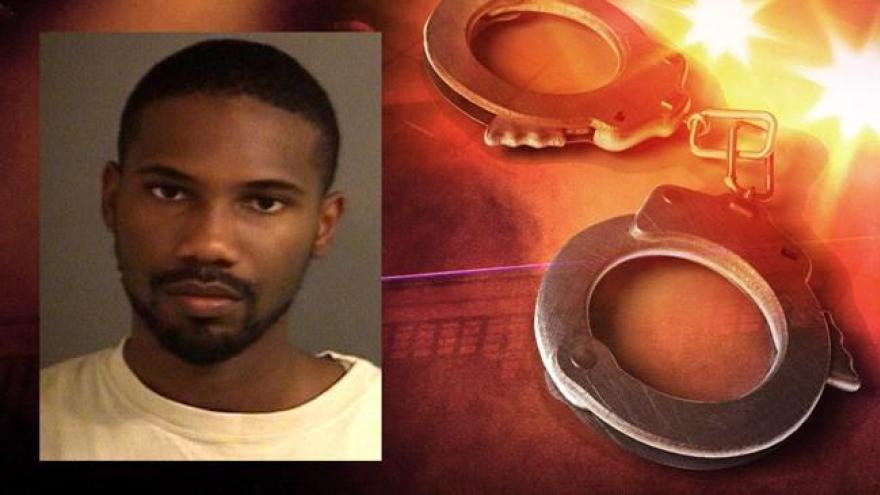 A Mishawaka man is accused of raping a former girlfriend, having sex with a 12 year old and having nude photographs of underage girls on his phone, according to a probable cause affidavit filed in St. Joseph County.

Daishawn Thomas has been charged with rape, child molesting, and possession of child pornography

On September 18, Thomas is accused of picking up his former girlfriend, taking her to his house and raping her.

While police were investigating the rape, they located naked photos of underage girls on his cell phone, according to the probable cause affidavit.

Thomas allegedly admitted to having photos of underage girls on his phone, reports said.

He also allegedly admitted to having sex with the 12-year old girl.

Thomas told police he had consensual sex with his ex-girlfriend.

UPDATE: Charges in this case were dismissed in 2017.