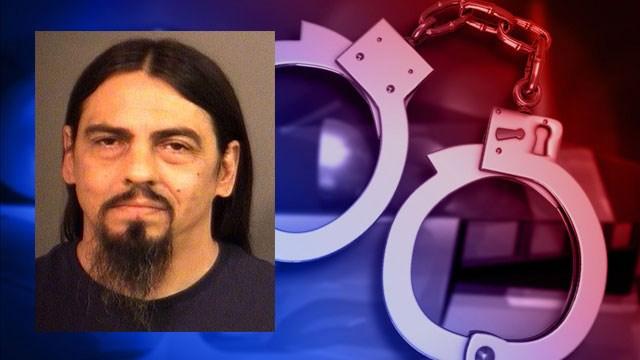 A Mishawaka man was arraigned Thursday on one count of child exploitation and three counts of possession of child pornography.

The investigation began when an officer with the St. Joseph County Police Department was able to download child pornography from an IP address that was later linked to an address in Mishawaka.

At the home, officers spoke with Evans and another resident. They determined the other resident was not involved.

Evans refused to speak with investigators and asked for an attorney.

Investigators seized Evans' laptop and cell phone and said they found evidence indicating activity related to the distribution and possession of files of child pornography.