Mishawaka man sentenced to 180 months for meth and firearm possession 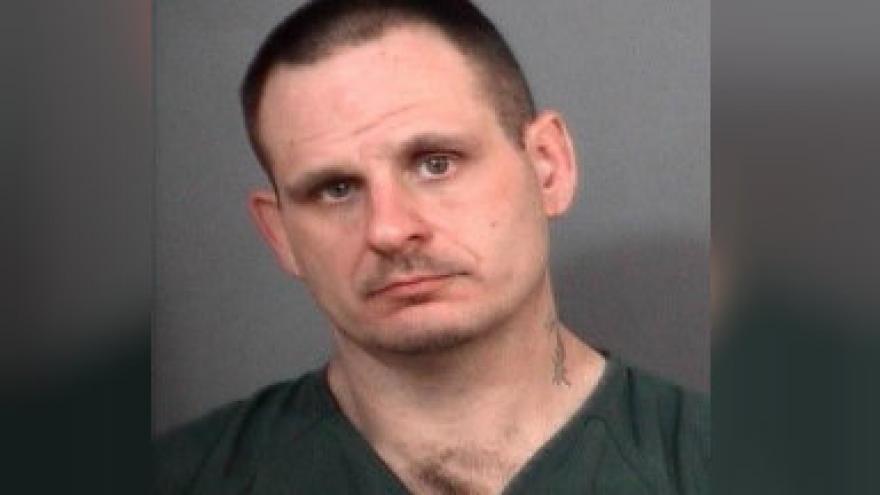 SOUTH BEND, Ind.—Jerome Sells, 40, was found guilty of possession of over 500 grams of methamphetamine with intent to distribute and being a felon in possession of a firearm.

According to the Department of Justice,  Sells was in possession of 790 grams of methamphetamine, 1.2 kilograms of marijuana, a Taurus and Jimeneze handgun while at an auto shop he operated in Mishawaka on February 28th.

Sells was sentenced to 180 months imprisonment followed by 5 years of supervised release.