Mishawaka man sentenced for felon in possession of a firearm 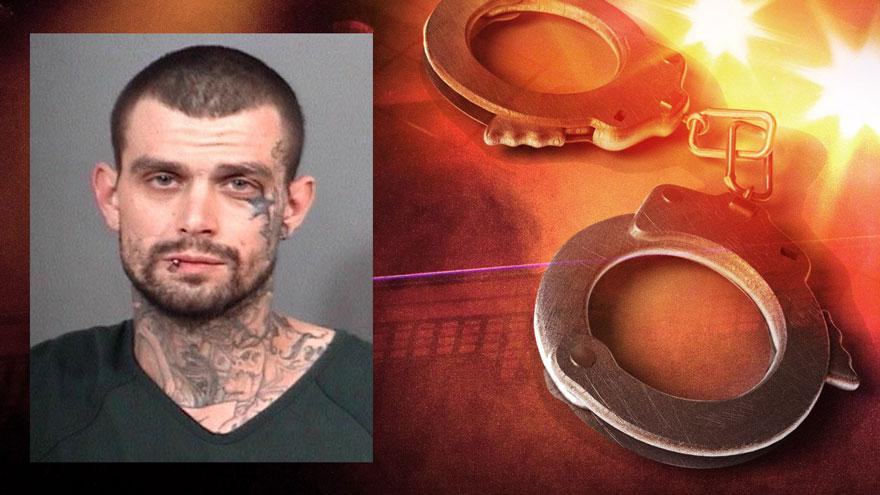 SOUTH BEND, Ind. -- A Mishawaka man was sentenced in federal court to 51 months in prison for being a felon in possession, according to the US Attorney's office.

Zachary Adams, 34, was sentenced to 51 months in prison and two years of supervised release.

Adams was accused of breaking into a police officer's home and stealing several items including a 9 mm handgun.

Five days later he stole a car and went to a South Bend business and tried to use a false or stolen Florida driver's license, court records say.

Adams had a handgun in a shoulder holster under his shirt, according to reports.

Adams had previously been convicted of four felonies and five misdemeanors.