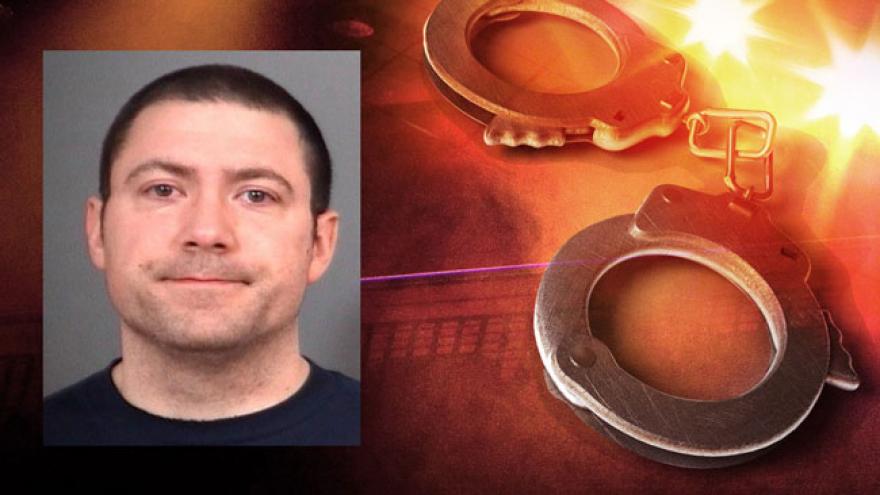 ST. JOSEPH COUNTY, Ind. -- A Mishawaka man was sentenced to four years in prison for locking a child in a closet and confining another in a homemade cage.

Nick Matney was found guilty of one count of neglect of a dependent (abandons or cruelly confines the dependent) and one count of criminal confinement.

Four other charges against Matney were dismissed, including three charges of neglect of a dependent and one charge of criminal confinement.

In March 2016, Matney was arrested after the Indiana Department of Child Services and the St. Joseph County Special Victims Unit conducted an investigation following a tip.

The investigation revealed a 6-year-old was forced to stay in a closet and was only allowed out to go to the restroom, according to the probable cause affidavit.

A 5-year-old was placed in a crib and a baby gate was placed over the top of the crib and tied down, according to court records. The child had to wear a diaper so he wouldn't have to get out of the crib to go to the bathroom.