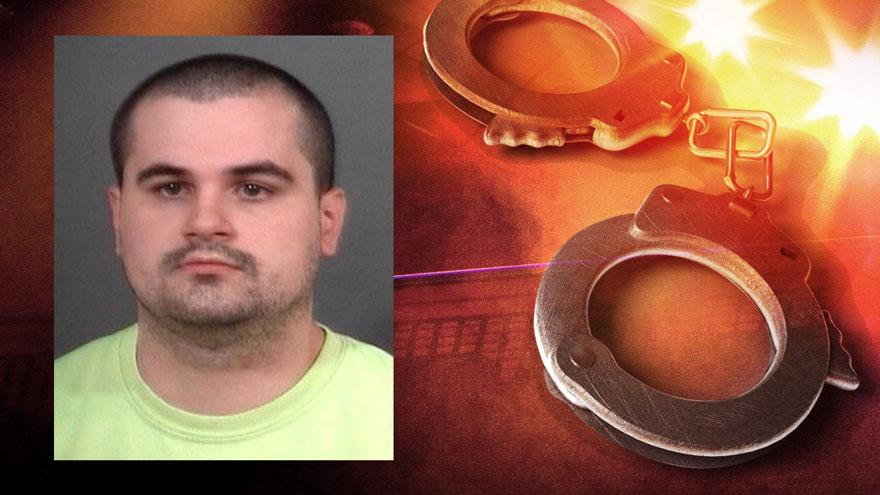 SOUTH BEND, Ind. -- A Mishawaka man who was accused of creating video of a minor in sexually explicit conduct pleaded guilty to production of child pornography in federal court.

Matthew Ridenour, 30, was sentenced to 180 months in prison and 5 years supervised release.

The investigation into Ridenour began in St. Joseph County in July 2017 after investigators seized a phone, two external hard drives and a laptop from his phone while serving a search warrant.

St. Joseph County court records show investigators found hundreds of images of child pornography and at least one video Ridenour created during an online chat with a minor.

Ridenour was originally charged in St. Joseph County with two counts of child exploitation and six counts of possession of child pornography.

Those charges were dismissed when Ridenour was charged in federal court.