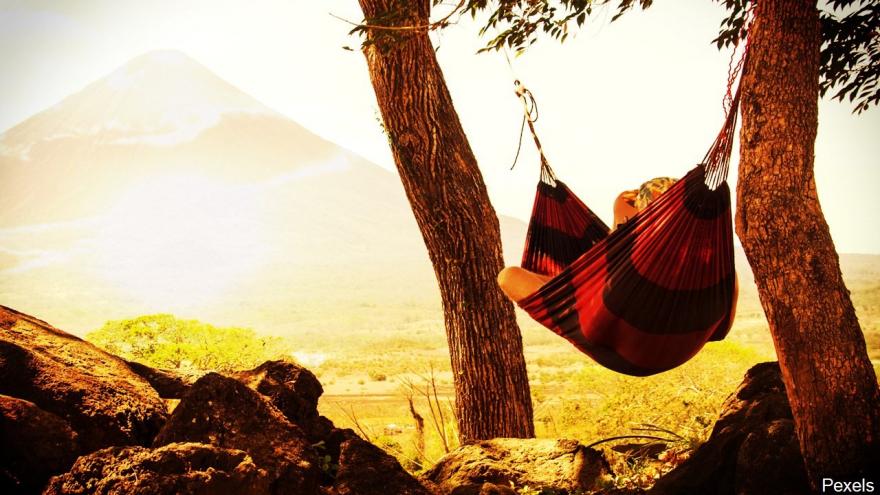 MISHAWAKA, Ind. – A new hammock station at Hums Park could soon give parkgoers another way to relax outdoors year-round.

The hammock station will feature multiple durable hammocks that community members can use all year long, the Foundation said.

“Teens from the Mayor Dave Wood Youth Council helped design the renovated Hums Park with a teen-centric focus,” said Phil Blasko, Superintendent for Mishawaka Parks and Recreation. “The hammock station is the first project taken on by the recently established Mishawaka Parks & Recreation Foundation and adds a unique amenity to Hums Park that is not in any of the other city parks.”

According to the Foundation, if reached by February 28, the $7,500 crowdfunding goal will be matched by the Indiana Housing and Community Development Authority as part of its CreatINg Places program.

Donations to this crowdfunding campaign can be made here.

According to its website, the CreatINg Places program is a collaboration between the Indiana Housing and Community Development Authority and Patronicity that allows residents to donate to projects to improve their communities.