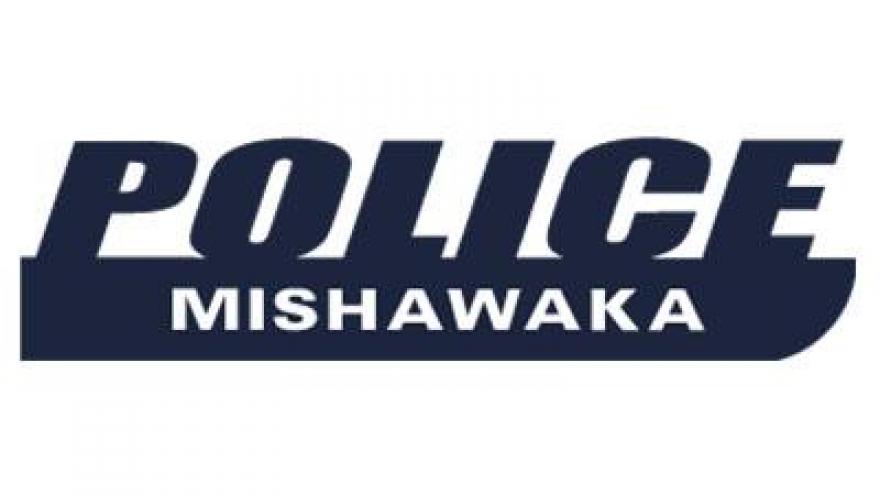 MISHAWAKA, Ind.  — The Mishawaka Police Department has issued a safety alert following the theft of four vehicles in the city in one night.

The Mishawaka Police Detective Bureau is investigating the thefts which occurred between June 17 and June 18 from 9 p.m. to 5:30 a.m.

Authorities say, in each instance, the key fobs and keys were left inside the vehicles.

A witness told police they saw a group of people wearing dark clothing with their hoods up going through cars. Authorities believe these individuals are juveniles and potential suspects in the stolen vehicles.

One officer, after being dispatched to the area, located a stolen car near where these suspects were said to be last seen.

As of June 19, two of the stolen vehicles have been located and returned to the owners.

Residents are advised to keep all valuables out of vehicles to prevent theft.

Anyone with any information is asked to call the Mishawaka Police Department at 574-258-1678.