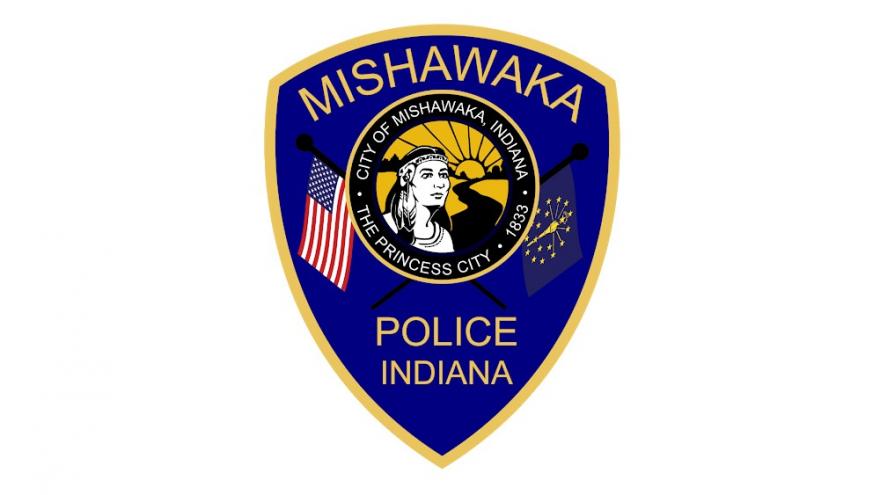 MISHAWAKA, Ind. – The Mishawaka Police Department released a statement on the death of George Floyd, saying that the incident was a “shameful act of inhumanity.”

“As the week has progressed with fear and doubt, understandably many questions have been raised by our community due to the incident regarding George Floyd’s arrest and death. Although this is an ongoing investigation, we want to address this shameful act of inhumanity. We want to make it clear to our community that we do not support the action taken by former Minnesota Officer Chauvin. We appreciate our community understanding that our job is dangerous and often difficult. While generally placing a person under arrest has its inherent risks, this act in particular was nothing short of an act of brutality. As police officers, we are expected to set the example. Our morals and values are to be the same for us both in and out of uniform. Lasting peace in our community requires all of us working together. Lasting justice will only come by peaceful means.”

The statement comes as protests are being organized across the nation demanding justice for Floyd.

Floyd was killed after an encounter with police in which a white police officer knelt on his neck for almost 9 minutes.