Mishawaka Police searching for multiple individuals in relation to shooting 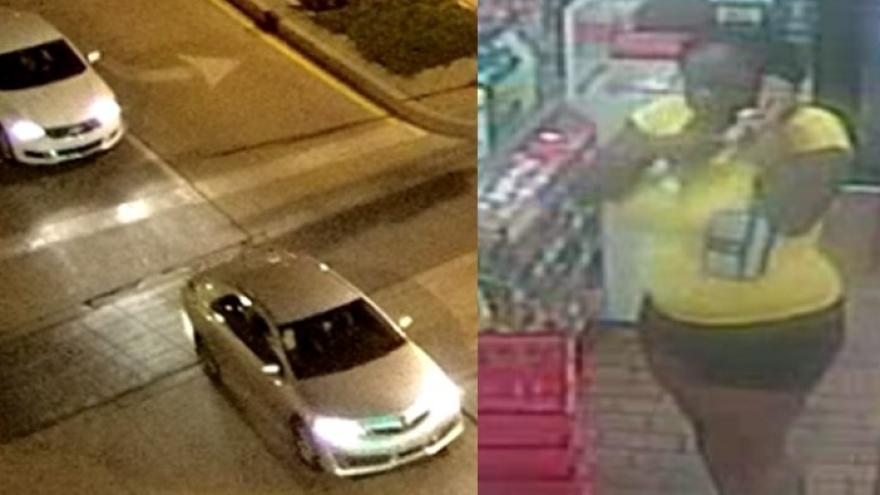 MISHAWAKA, Ind. – The Mishawaka Police Department is searching for an unidentified woman who was allegedly seen leaving the scene of a shooting with a possible suspect.

The woman depicted in this surveillance image is shown at the scene of a shooting that left a man and a woman injured.

The unknown woman allegedly arrived and left with the suspect in the shooting.

If you recognize the woman in the surveillance image, you are encouraged to contact the Mishawaka Police Department via phone or message them on Facebook.