MISHAWAKA, Ind. – A Statewide Silver Alert has been declared for two teenagers last seen on September 28 at 4:45 p.m. in Mishawaka.

The Mishawaka Police Department is asking for the public’s help in locating two juvenile runaways who were last seen in the area of the Logan Street bridge at Lincolnway West.

16-year-old Ashley Taulbee is described as 5’4”, 140 pounds with blonde hair and green eyes.

Davis was last seen wearing blue jeans with a hole in the knee and gray Nike Jordans.

Taulbee and Davis are believed to be in danger and may require medical assistance.

On October 6, Mishawaka Police released a new photo of the juveniles. They said Davis now has a tattoo that says "PAIN" over her left eye. 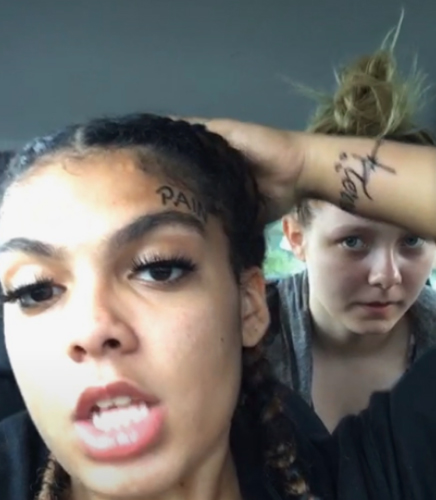