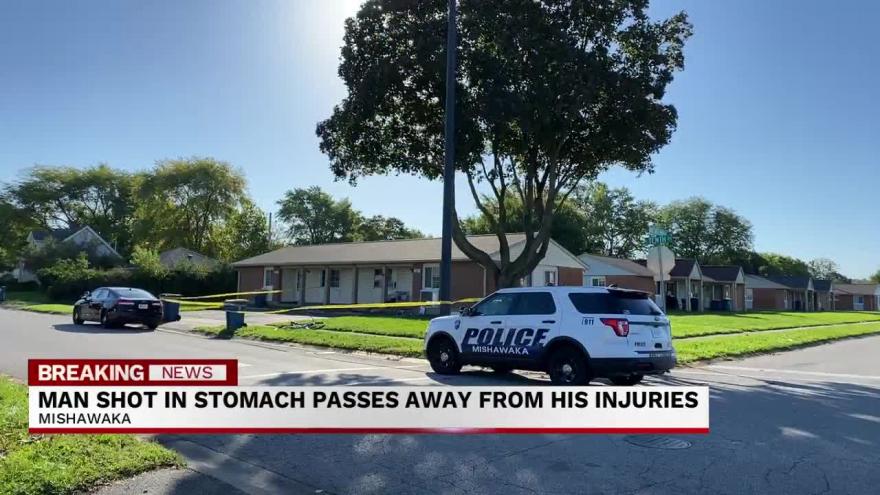 MISHAWAKA, Ind. -- Mishawaka Police have released the identity of the man who was shot and killed early Sunday morning.

The victim has been identified as 42-year-old Jarvis Redding.

When they arrived, they found Redding with a gunshot wound to the abdomen.

The victim was transported to the hospital where he was later pronounced deceased.