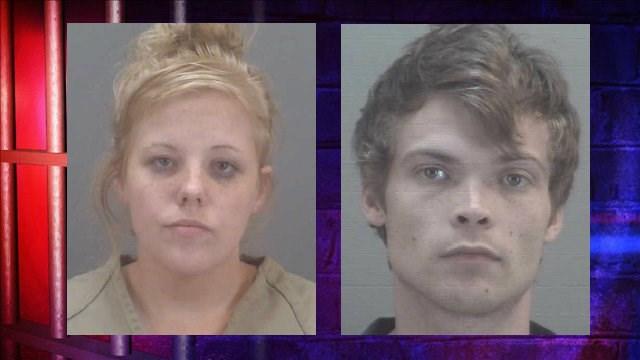 Two individuals, who were arrested on drug charges in September, face new charges after a two-month long investigation.

According to authorities, during the investigation an internal audit by business officials revealed approximately $19,000 in cash and $3,000 in checks that had not been deposited over a two-month time frame.

This prompted investigators to focus their attention on the business’s former administrative assistant, Ariel Allen, who was in charge of monetary deposits.

ISP troopers say they interviewed Allen then executed a search warrant at the residence of Allen and Sawyer.

During the search, troopers found a bag of missing checks, two burlap money bags belonging to Twin Mills, and documents from the business logging the missing money and checks.

Both Allen and Sawyer were arrested Monday at the LaGrange County Courthouse where they were arriving for an unrelated case.

According to ISP, Allen is now facing a level six felony theft charge. Sawyer faces the same charge in addition to one count of assisting a criminal.