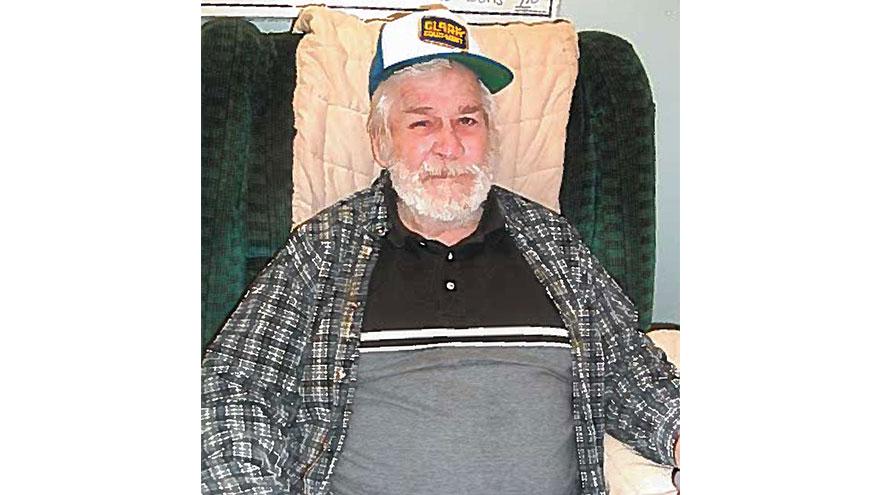 CASS COUNTY, Mich. -- A 78-year-old man who was reported missing in late March has been found deceased, according to the Cass County Sheriff's Office.

Larry Waldschmidt was reported missing on March 27 after he drove away from a home on Jefferson Street in a white Ford Escape.

Deputies say he was found in Penn Township. Waldschmidt had pulled into a driveway on Kelsey Lake Street, west of Decatur Road. Because the homeowners weren't staying there, and the car was properly parked, the car wasn't reported as suspicious.

An autopsy will determine his cause of death.