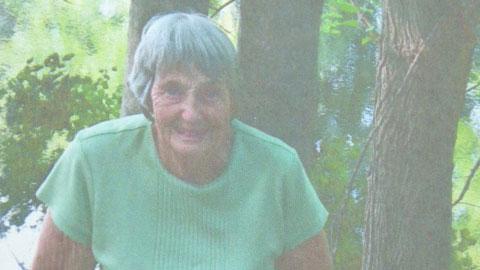 A search for the missing woman began at her home on CR 687 Dowagiac in Keeler Township.

Moulton was found several hundred yards from her home, deceased.

A K-9 from the Cass County Sheriff's Office found the body.

There were no signs of foul play and her footprints were the only ones in the area.