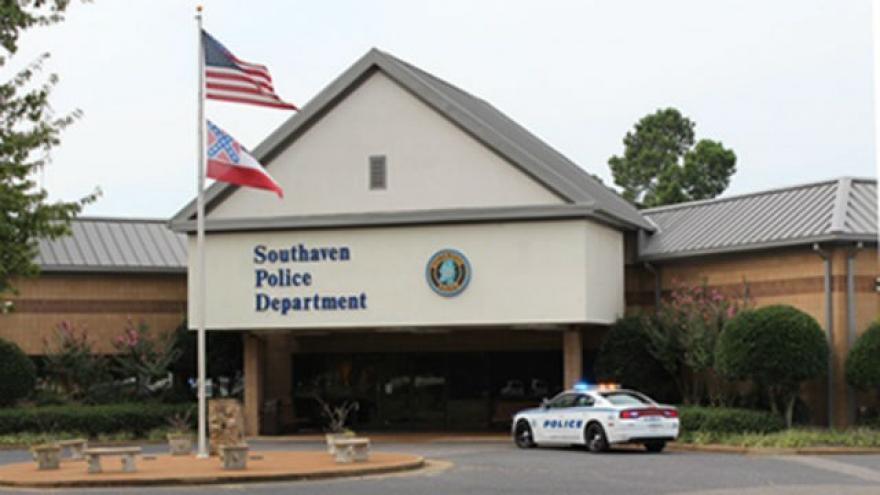 CNN (CNN) -- Authorities are investigating the death of a Mississippi man who was shot dead by police while they were serving a warrant for another individual in an apparent address mix-up.

Ismael Lopez was killed at his Southaven home late Sunday in the shooting, according to Murray Wells, an attorney representing Lopez's wife, Claudia Lopez.

Ismael Lopez lived across the street from Pearman, Wells said.

But the District Attorney and Claudia Lopez's attorney gave different accounts of what happened when police showed up at the Lopez residence.

According to Champion, Southaven police officers knocked on the door of the residence to ascertain if it was the correct location, but the Lopezes didn't hear the knock. He said they only heard their dog barking, and Ismael Lopez went to find out why.

Police officers say when Lopez opened the door, his pit bull charged at them, and they shot and wounded the dog. And when they looked up, Lopez was pointing a gun at them, Champion said. The officers commanded him to lower the weapon, and fatally shot him when he did not comply, Champion said.

The Lopez family attorney provided a competing narrative. He said Lopez heard the knock, and went to answer the door with his dog, when "chaos breaks out."

Wells said police shot through the door of the home, killing Ismael Lopez, who was unarmed. Wells said bullet holes can be seen through the front door.

Wells said there were two guns in the house -- one in the bedroom, where police later found it, and a rifle on the couch, which he said was not near Lopez's body, and had no blood on it when police found it.

"What she's certain about is that she didn't hear any verbal commands," Wells said. "She didn't hear them say 'put down the gun.'"

Southaven police haven declined to provide a police incident report, and would not comment on the status of the officer or officers involved in the case.

Champion said the address mix-up may have occurred because mailboxes in the area are clumped together.

But Wells said the area is clearly marked.

He said the family is considering filing a civil rights violation against police.

"His wife is as distraught as a human can be," he said, adding she isn't interested in money, she just wants to make sure her husband's name is cleared. "Everyone loved him."

The Mississippi Bureau of Investigation is handling the police shooting investigation.

CNN's Samira Said and Charles Levin contributed to this report.