Missouri man arrested on drug charges after driving off US20 Bypass 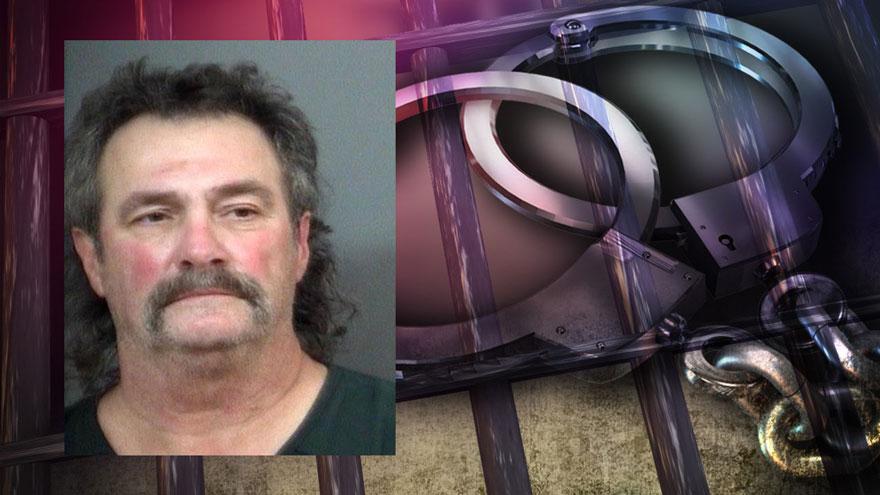 ST. JOSEPH COUNTY, Ind. -- A Missouri man was arrested after an Indiana State Police trooper stopped to assist the man whose vehicle had gone off the side of the road on the US20 bypass.

The trooper found a black Dodge towing a trailer that was stuck in a ditch just off the eastbound lanes of the US20 Bypass near Beech Road just before 8:30 Wednesday evening.

When speaking with the driver, 60-year-old James Bradway of Republic, Missouri, the trooper became suspicious the driver was under the influence.

The trooper's K-9 conducted a free air sniff of the truck and trailer. After the search, the trooper found a container in the truck with suspected methamphetamine weighing 10.2 grams, according to police.

Bradway was arrested on preliminary charges of possession of methamphetamine, and operating while intoxicated-controlled substance.