'Modern Family' coming to an end 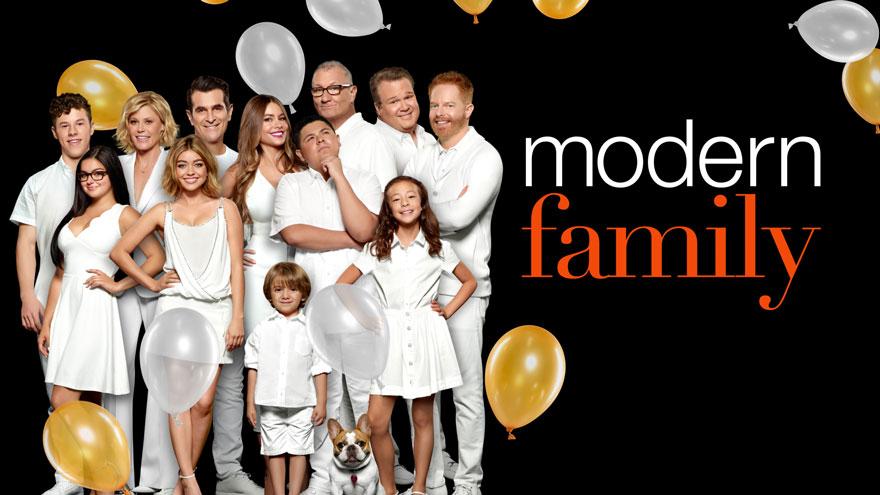 (CNN) -- One of television's most beloved and celebrated families will soon go their separate ways after ABC announced that "Modern Family" has been renewed for an 11th and final season.

Tuesday's announcement marks the end of an era that began in 2009.

At the time of its premiere, "Modern Family's" portrayal of blended families and same-sex partners was groundbreaking, especially for a broadcast network. Its fresh approach to the family comedy and sharp humor did not go unnoticed.

In its time on air, the show garnered 21 Primetime Emmy Awards (including five for outstanding comedy series), multiple SAG Awards and a Peabody.

"For 10 years, our characters have bravely faced turning points in life and moved through them to great personal enrichment; we have chosen a different path by doing one more season of 'Modern Family,'" joked co-creator and executive producer Christopher Lloyd in a statement.