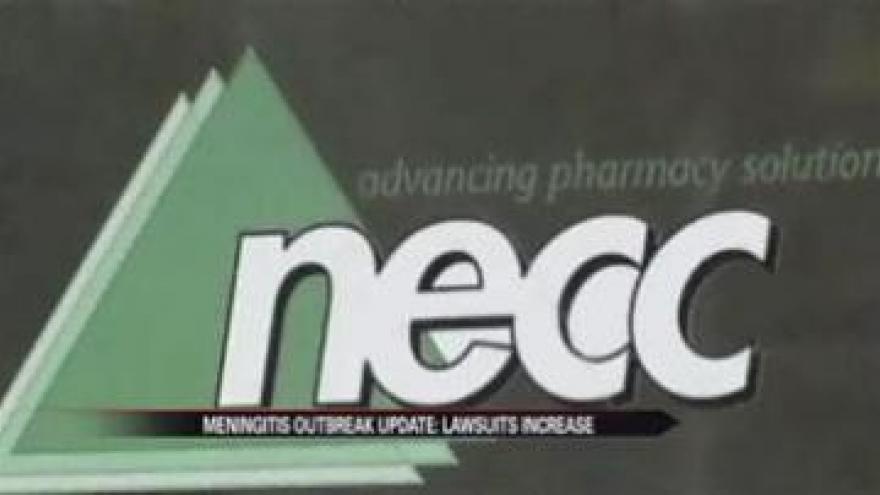 SOUTH BEND, Ind. -- Michiana survivors and grieving family members affected by the fungal meningitis outbreak are demanding answers from the company responsible. More and more local lawsuits are being filed as loved ones seek justice.

According to the law firm Foley and Small, all of the individual lawsuits will likely evolve into a nationwide suit that will end up in federal court.

If that happens, the case could move more quickly than if the individual suits went through state courts.

"We've acquired a number of new clients, and just filed 5 cases in the court system in Elkhart County and one case in St. Joseph County and we are going to be filing probably next week another half dozen to a dozen cases,” said Attorney Doug Small of Foley & Small.

And two of their clients recently died of fungal meningitis.

"They were both injected at OSMC, suffered complications, resulting in extensive hospitalizations at Elk. General hospital and then subsequently died unfortunately due to complications from their meningitis exposure,” said Small.

NECC issued a nationwide recall for the epidural steroid in September after concerns that the medications were contaminated and causing fungal meningitis among individuals who received the injection to treat back pain.

"Appearances have been made for counsel by the defendants and they have taken steps to remove the original file cases that we have in Elkhart Superior Court to the Federal District Court in South Bend,” said Small.

He says the suit will likely go nationwide.

"It will likely happen in the first quarter of next year,” said Small.

If the all of the lawsuits are combined at the federal level, Foley and Small plan to push for the case to be heard at a U.S. Federal Court in Indiana, preferably the one in South Bend.