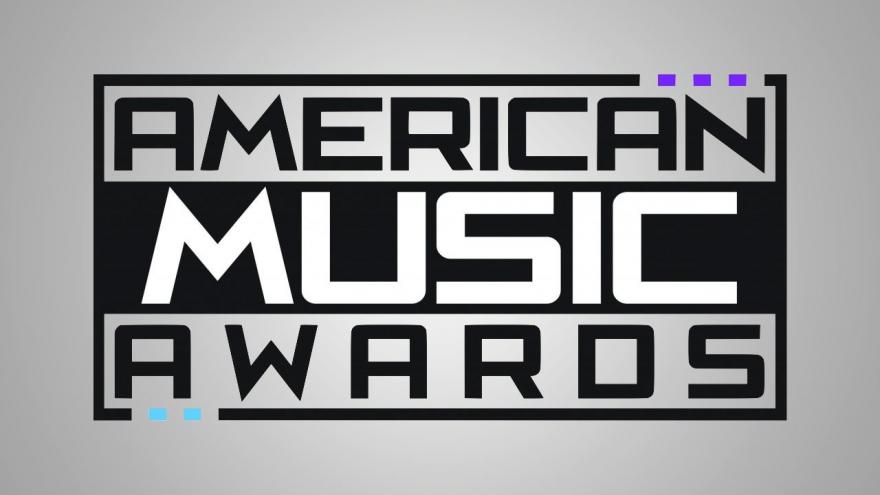 (ABC)--Dick Clark Productions and ABC announced on Monday that they’ve added more performances to the line-up for the 2019 American Music Awards that will air on ABC live from the Microsoft Theater in Los Angeles on Sunday, November 24 at 8 p.m. EST.

Christina Aguilera and A Great Big World, Post Malone feat. Ozzy Osbourne, as well as Travis Scott and WATT will perform during the show.

The evening will also include a performance by Taylor Swift, who is the 2019 American Music Awards Artist of the Decade award recipient.

Ciara will host the awards show.