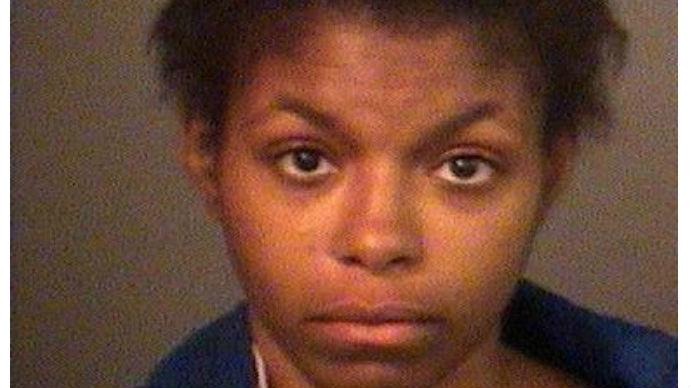 Nyesha Crockett was found guilty on all counts Monday April 18, 2016 after being accused of murdering her 11-month-old child and leaving her daughter in a vegetative state in 2014.

Crockett was arrested and charged with murder, battery, aggravated battery and neglect of a dependent in the summer of 2014.

Police were called to a home on Sadie Street in South Bend on August 30th, 2014. When emergency crews arrived, they found 11-month-old Micayah Crockett unresponsive.

He was rushed to the hospital and died September 1, 2014.

Crockett admitted to investigators that she had been abusing the infant, telling police that she was angry with the boy's father, Micahyah Greer, for going out with his friends.

Crockett told investigators she took a shirt and smothered Micahyah, then threw him down on the ground and kicked and hit him, according to an affidavit.

After a while, Crockett noticed Micahyah wasn't breathing and that's when she called 911.

During the investigation, officers also learned about 14-month-old Alaiyah Crockett, who was rushed to the hospital in February of 2014 with extensive brain injury and was in a vegetative state, according to the affidavit.

Police asked Crockett about Alaiyah's injuries during this investigation to which she admitted she used a scarf to strangle Alaiyah until she stopped breathing, according to the affidavit.

Stay with ABC 57 News for the latest.