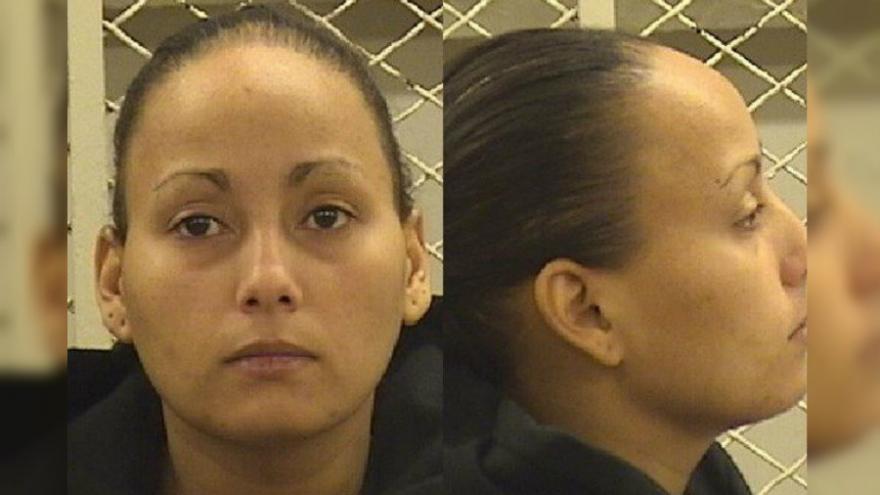 Cleveland, Ohio (WEWS) -- The mother of a 5-year-old boy who was found buried in his backyard on Cleveland's west side earlier this month has been indicted in connection with his death.

The mother, 34-year-old Larissa Rodriguez, has been charged with murder, felonious assault, endangering children and offenses against a human corpse.

Her son's body was found by authorities after police received a 911 call from a tipster who claimed to be the brother of the mother's boyfriend.

In the call, the man, who said he is in the Air Force and was overseas in Pakistan, told dispatchers that his brother confessed to burying the child in the backyard of his home with his girlfriend.