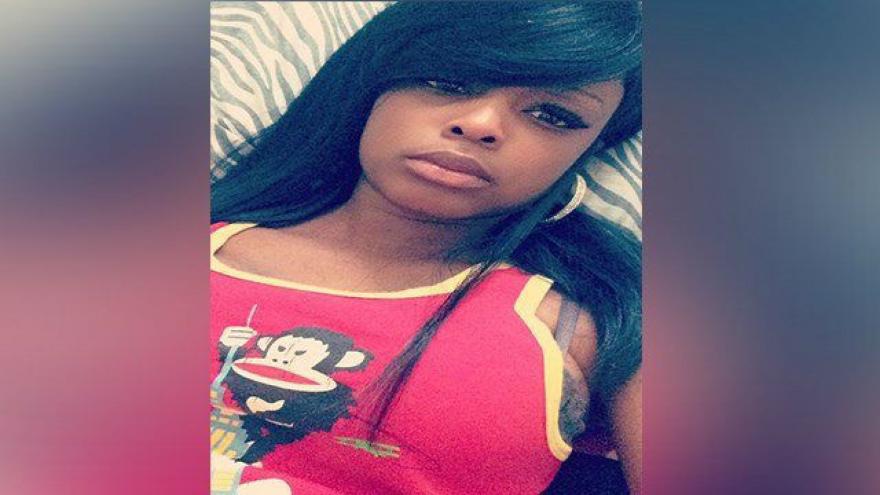 Investigators were called to the area of 12th and Bond after a person was found dead during the early morning hours.

Relative's on scene tell News 4 the woman was a mother who had recently moved to the area with a young child.

Other details regarding the homicide have not been released.

We will update this story when more details are known.