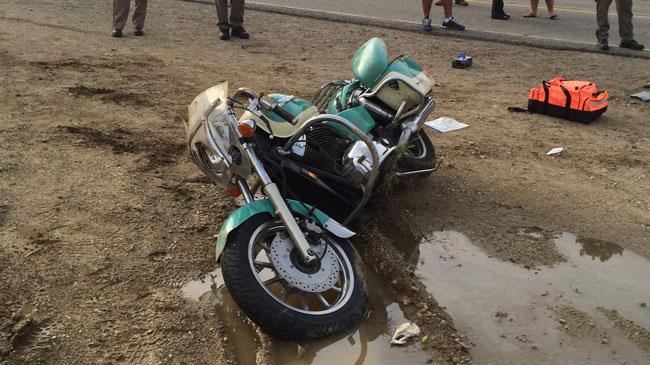 A man who was injured in a motorcycle accident on May 11th died on Sunday, according to the Kosciusko County Sheriff's Department.

The Allen County Coroner's Office says 50-year-old Michael K. Buehle died on Sunday, May 15th as a result of injuries that he sustained in a motorcycle crash in Kosciusko County on May 11th.

Deputies said Buehle was driving eastbound on Old Road 30 entering a curve when the motorcycle left the road and overturned.

Both Buehle and Evans were transported via helicopter to the hospital.