Motorcyclist accused of fleeing from police 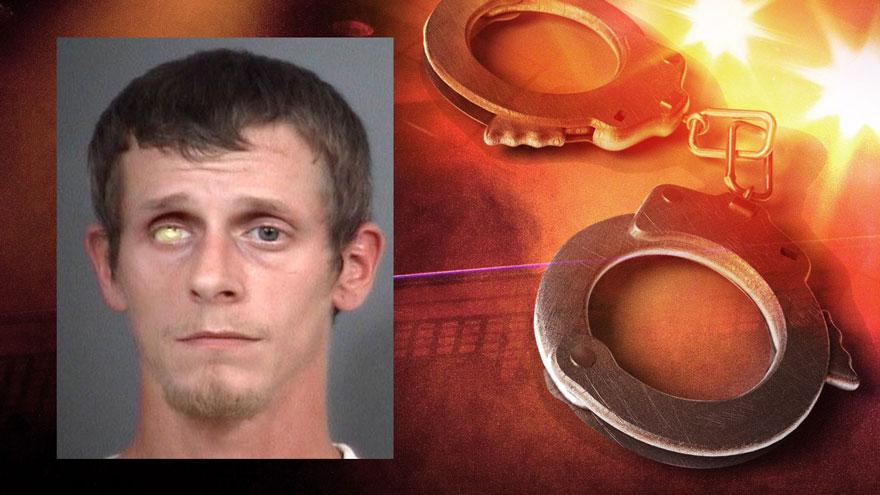 ST. JOSEPH COUNTY, Ind. -- A 33-year-old man was arrested after fleeing from police on a motorcycle at a high rate of speed, according to the probable cause affidavit.

On September 1, a St. Joseph County Police officer noticed a motorcycle traveling at a high rate of speed. The driver was also following another vehicle too closely and failed to signal for a lane change, according to reports.

The officer activated his lights in an attempt to conduct a traffic stop on the driver of the motorcycle.

Instead of stopping, the driver of the motorcycle, later identified as 33-year-old Brandon Malcom, picked up speed and traveled onto 3rd Street, then onto Capital.

While following the motorcycle, the officer decided to terminate the pursuit because the motorcycle was going so fast it was unsafe to continue, reports said.

A short time later, the officer spotted the motorcyclist on the shoulder of Capital next to his motorcycle, which was under the guard rail, reports said.

Malcom saw the officer and ran into a nearby housing complex.

The officer caught up to Malcom and took him into custody.

Malcom has been charged with one count of resisting law enforcement.