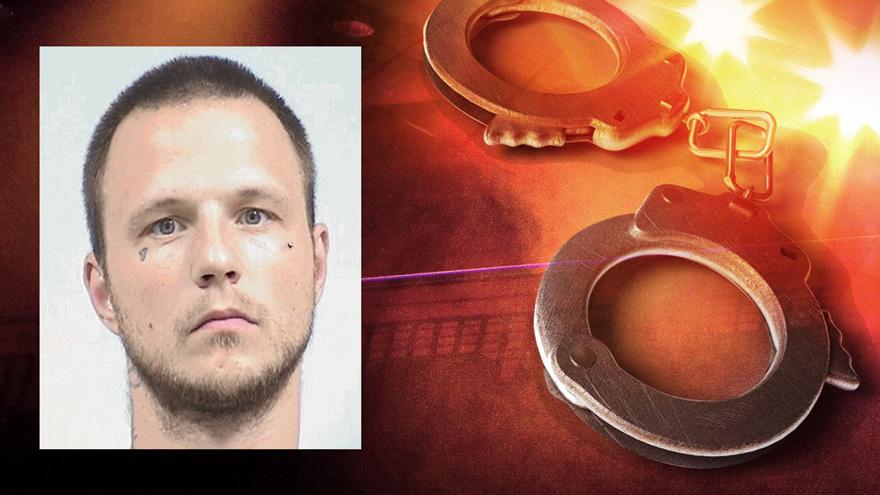 Officers initiated a traffic stop on Chicago Avenue around 7:30 p.m. on a motorcycle whose driver committed several traffic violations, according to police.

The driver, 28-year-old Matthew Powell, fled from officers and led them on a high speed pursuit that reached speeds of up to 110 miles per hour.

Powell was taken into custody near the intersection of CR 30 and CR9 after his motorcycle malfunctioned, police said.

Powell was taken into custody on preliminary charges of resisting-vehicle, reckless driving, possession of methamphetamine, receiving stolen property, and never receiving a license.