Motorcyclist injured in crash on Interstate 94 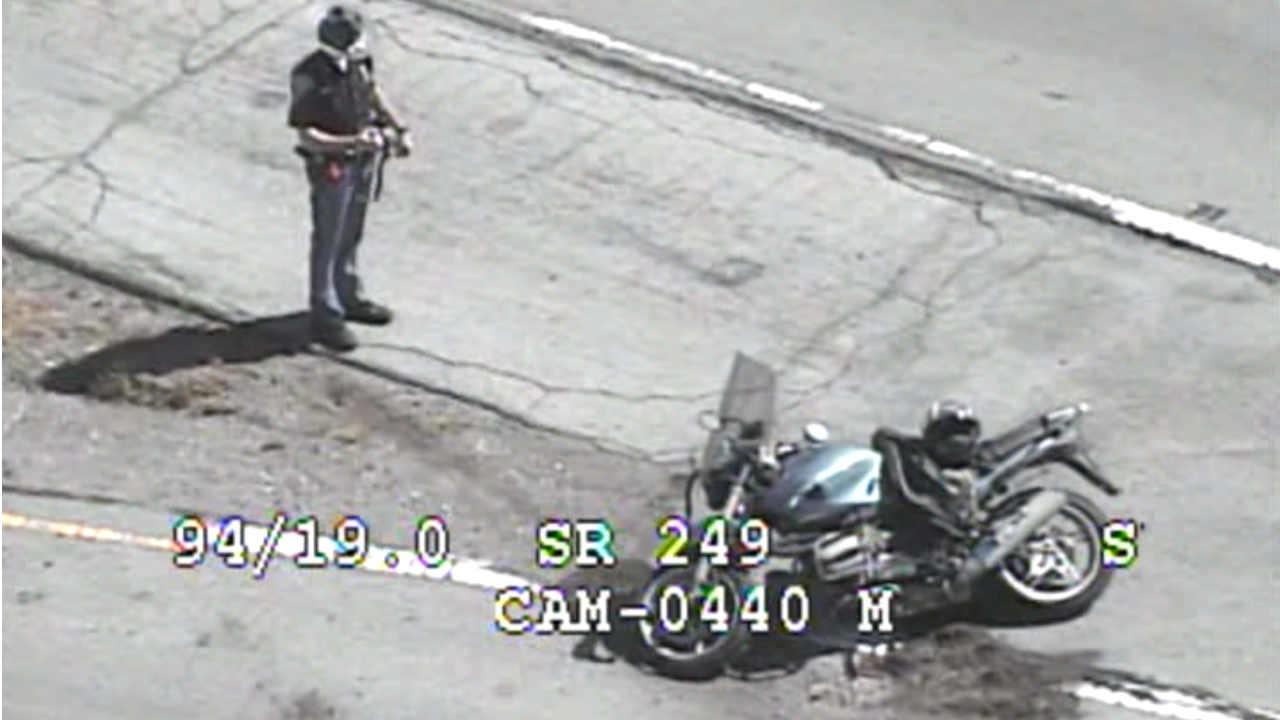 The crash happened just before 2:00 p.m.

Paul Consiglio of Ypsilanti, Michigan was driving his 2002 BMW motorcycle down Interstate 94 near Portage, Indiana.

He lost control of his bike and crashed at the 19.3 mile marker near the interstate and the exit ramp of the State Road 249.

Witnesses state that the driver appeared to fall from his motorcycle.

Officials report that the reasons for losing control of the bike are unknown and the driver was wearing a helmet at the time of the crash.

The driver was transported to Porter Regional Hospital with non-life threatening injuries.

There were no other vehicles involved in the crash.

“The driver’s helmet made direct contact with the roadway and if he had not been wearing it, his injuries likely would have been much more severe.” said Trooper Holman with the Indiana State Police.