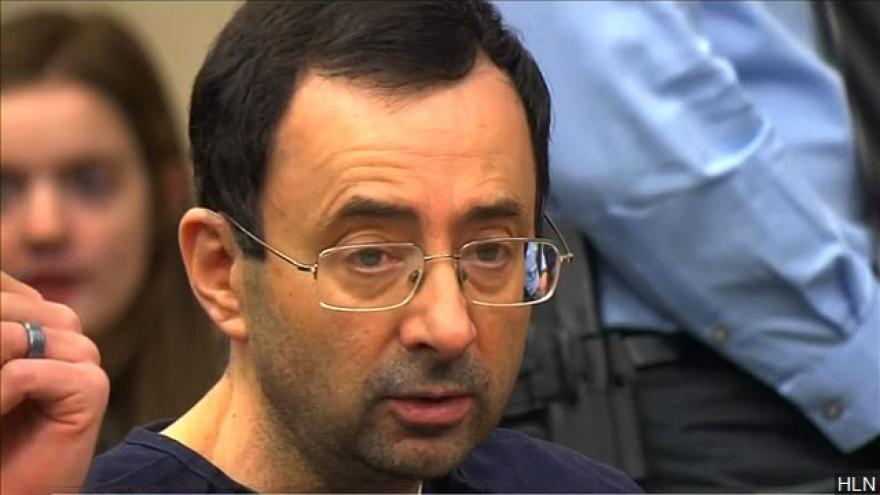 Guerrant says the fund had distributed more than $1.1 million as of June 30.

Nassar worked for Michigan State and USA Gymnastics, which trains Olympians. He is imprisoned for molesting athletes and possessing child pornography.

The Detroit News reports John Manly, a civil attorney for roughly 200 victims, says fraud should be rooted out but that he worries about how victims will cope without.