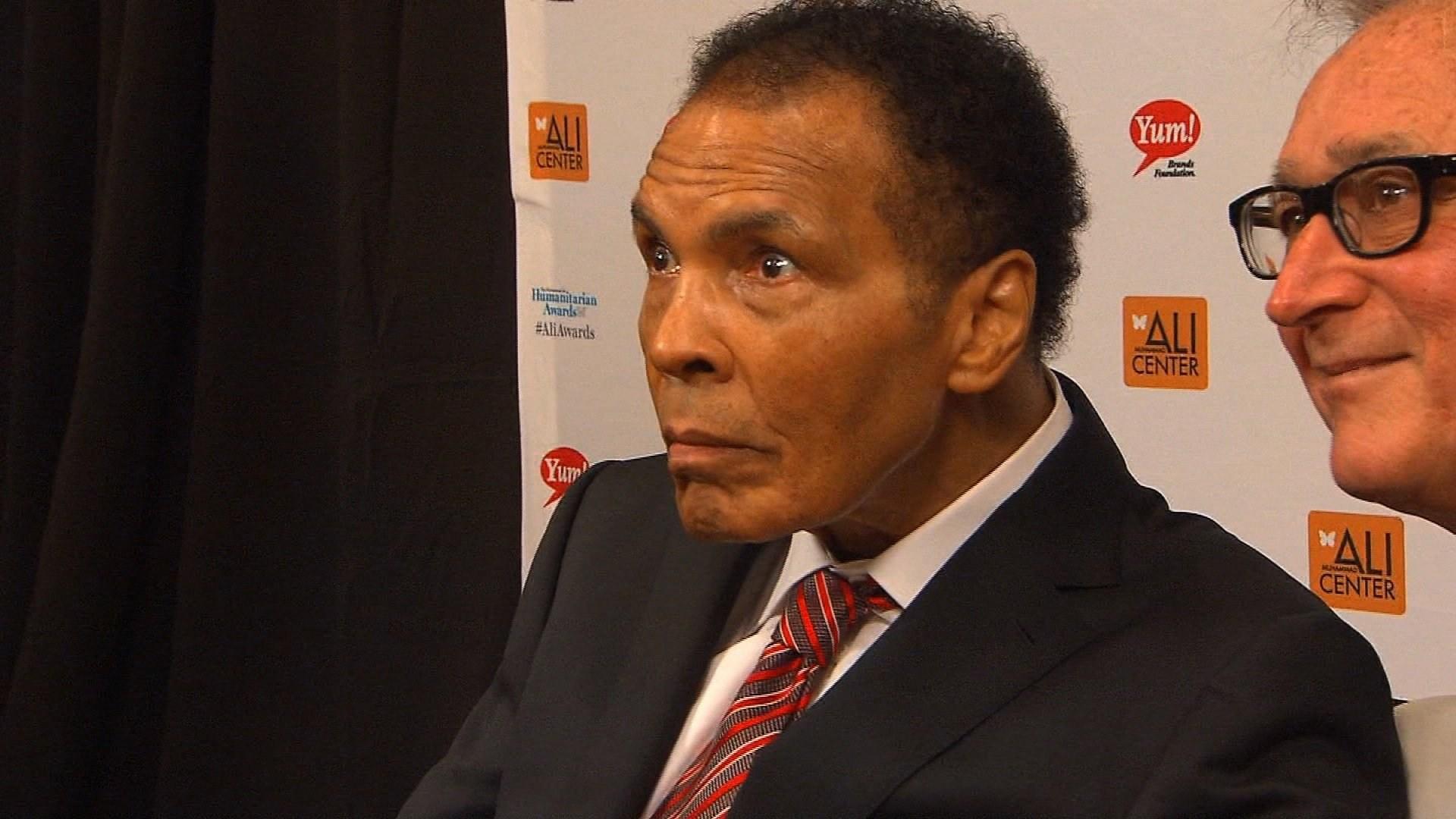 Muhammad Ali's 38-year-old daughter, Laila Ali, said in a statement Friday that she "appreciates the outpouring of love" amid her father's hospitalization with respiratory issues.

"Laila's number one priority is her father's well-being. She truly appreciates the outpouring of love for her family, as she spends quality time with her dad," her spokesperson said.

A 911 call was made to the Paradise Valley Police Department around 1 p.m., authorities said. EMS personnel can be overheard on the recording saying someone was having "difficulty breathing" at Ali's address.

Ali, 74, who suffers from Parkinson's disease, was hospitalized in the Phoenix area with what sources told the Associated Press may be more serious problems than previous stays in the hospital.

Further details on Ali's condition were not available. His family is requesting privacy at this time.

In late 2014, Ali was hospitalized with mild pneumonia, which resulted in a short hospital stay.