Multiple crashes reported on I-94 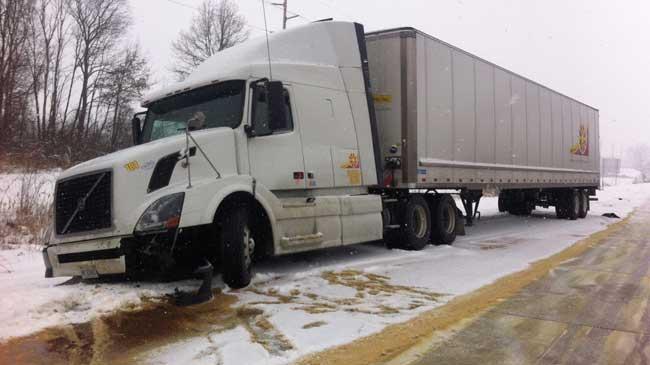 Michigan State Police responded to multiple vehicle accidents on I-94 Friday. The eastbound lanes reopened just before 4 p.m. after two major crashes at the 58 and 59 mile markers.

One accident happened at approximately 11:20 a.m. in the eastbound lanes at the 59 mile marker.

Nine cars and 4 semis were involved in the crash.

One of the semis was hauling motor oil and approximately 2,500 gallons leaked onto the roadway. That delayed the reopening of the road.

Also in the eastbound lanes there was an accident at the 58 mile marker between 8 cars and 6 semis.

The injured were taken to Bronson, Lakeview in Paw Paw.