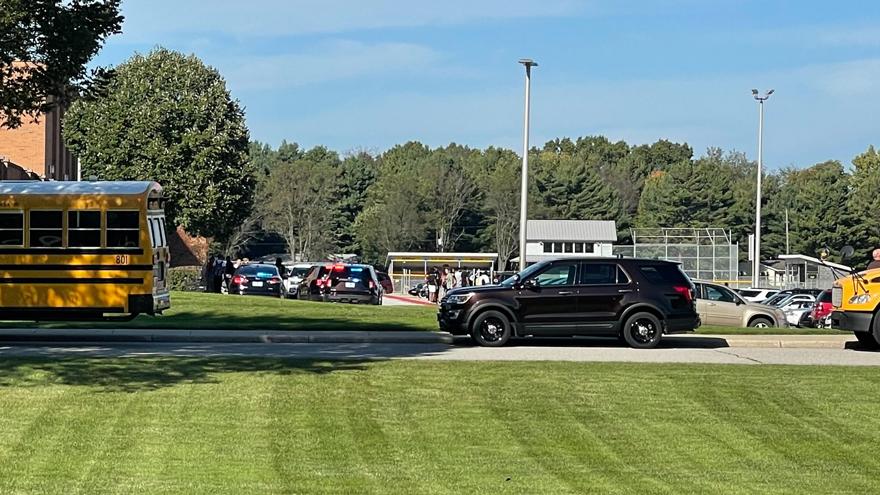 At 2:20 p.m., county police were called to the school for a report of multiple fights.

Before the fight, students had been evacuated from the school for a suspected gas leak.

When students were going back into the school after the evacuation, multiple fights broke out in the cafeteria and hallway, involving possibly as many as 100 students.

Three juveniles were arrested by police and taken to the Juvenile Justice Center.

“We were alerted to a situation at Clay High School on Tuesday afternoon that occurred immediately following a school evacuation due to a natural gas leak. As students were re-entering the building following the evacuation, police were called to the school to control a fight that had occurred in the lobby of the school. The altercation grew with additional students, some of whom were arrested for continuing to fight after police attempted to stop them.

The safety and security of our students, faculty, staff and visitors in our buildings is paramount; we expect all students to obey the law and abide by police officers’ orders. Additionally, as we re-enter the building tomorrow, we plan to provide restorative practices and additional student support services for all students.

School officials will continue to investigate the incident.”