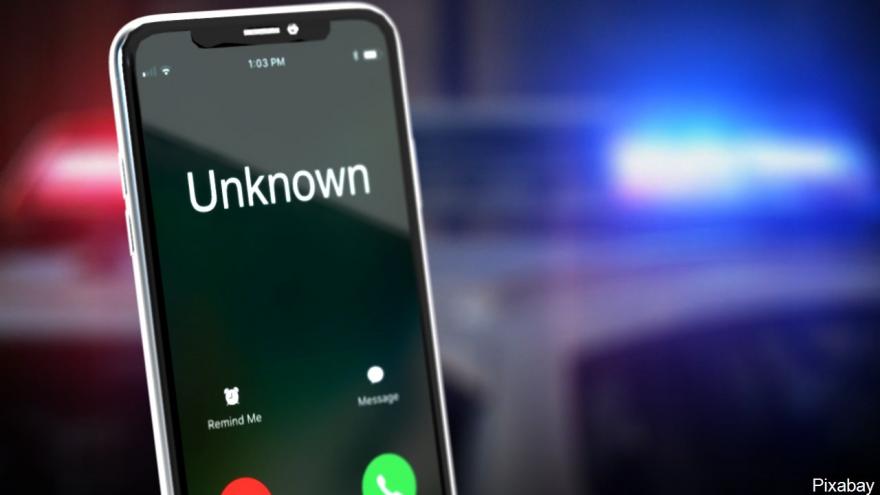 The Berrien County Sheriff’s Office and the St. Joseph County Police Department are both warning residents of a possible fraudulent phone scam technique.

During the week of April 15, the Berrien County Sheriff’s Office received information that an individual has been calling residents claiming to be a Sheriff’s Office Deputy and that an arrest warrant had been issued for their arrest.

According to police, the caller is claiming that the criminal justice system has “a new program in place where they can post bond by using pre-paid debit cards.”

The criminal justice system and the Sheriff’s Office do not ask individuals to purchase pre-paid debit cards to post bond.

The St. Joseph County Police Department is currently investigating several reports of someone impersonating Lieutenant Dave Suit, who actually ranks as a Captain with the department, asking for money to pay for an active warrant.

Anyone receiving calls such as the ones reported should contact the local police department.