Multiple parks, trails and streets closed in Elkhart due to flooding 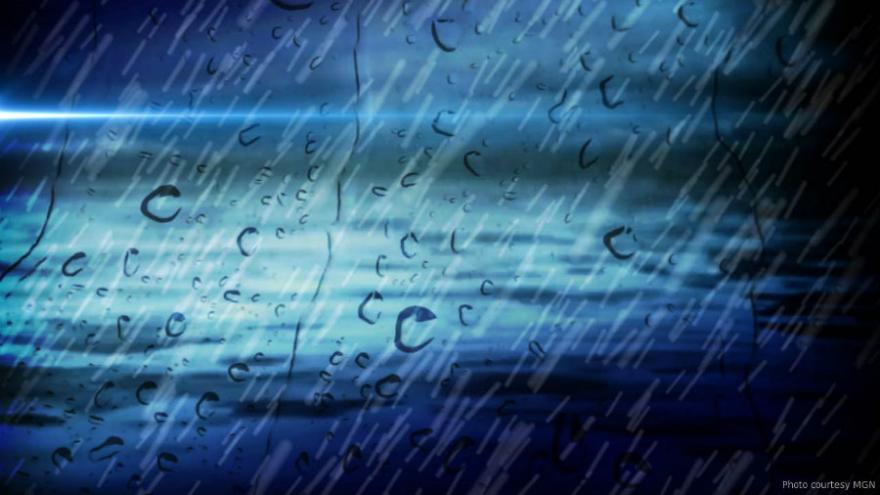 The city of Elkhart is monitoring forecasts and Mayor Time Neese has met with city departments to plan emergency measures if needed. The mayor says citizens can rest assured that the city is prepared.

The National Weather Service's Advanced Hydrologic Prediction Service reports river levels in the city are expected to peak at 24.3 feet between Thursday and Friday. The river crested just over 28 feet during the historic flooding of 2018, according to a press release.

Sandbags can be obtained by any resident outside the gate 24 hours a day and seven days a week at the Elkhart Street Department located at 2421 South 17th Street.

The Elkhart Homeless Coalition says Faith Mission, located at 801 Benham Avenue, is available for those seeking shelter. A warrant check is not required.

As city officials continue to monitor area flooding, updates will be available on the city’s webpage.

Currently, neighborhoods along Middlebury Street, Hudson Street, Aspenwald Avenue and North 5th and 6th Streets are under a flood threat.

Several roads and parks in Goshen are also shut down because of flooding.