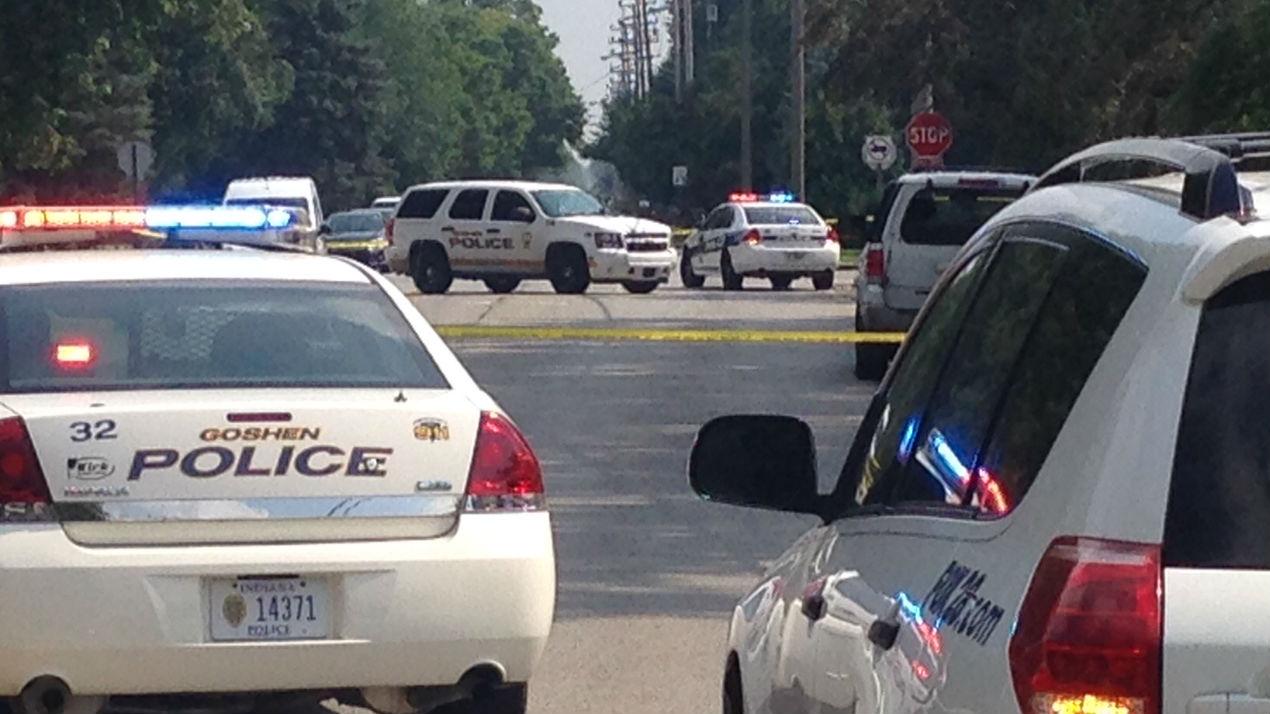 Police are investigating a shooting that happened Saturday around 2:30 p.m.

The shooting happened near the corner of Greene Road and Bashor Road in Goshen, Indiana.

According to residents in the area, the shooting happened after a brawl broke out in the middle of Greene Road.

Neighbors say a few people carrying baseball bats and metal poles were fighting causing damage to a nearby SUV.

That's when one person allegedly pulled out a gun and fired several shots, according to neighbors.

One person had a minor injury to their lower leg but refused medical treatment.