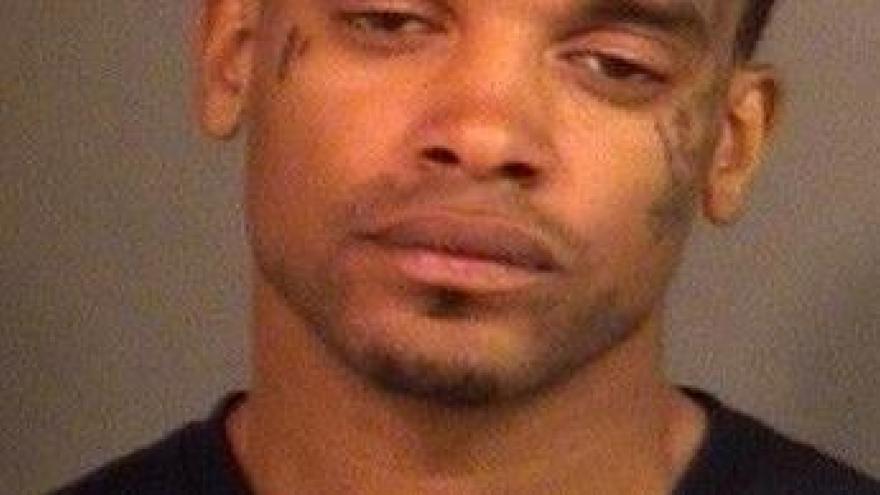 The St. Joseph County Prosecutor's Office has filed charges against 24-year-old Terral Golden in the murder of Arles Slaven and attempted murder of Lacy Patton.

According to the probable cause affidavit, on the night of September 15, Slaven and Lacy Patton went to the home on Douglas Road so Patton could retrieve his 6-week-old child because he deemed it not suitable for his child.

The child's mother allegedly admitted to being at the home to purchase marijuana and Patton allegedly knew that's why she visited the home.

Golden allegedly shot Slaven, who was not armed, then went outside.

While outside, Golden and Patton crossed paths and Golden allegedly pointed the gun at Patton and attempted the fire. Witnesses reported hearing a clicking sound, according to reports.

Golden was arrested on September 16th when he arrived at a home on Ireland Ridge Court just after 8 p.m.

Golden allegedly admitted to being in the residence at the time of the shooting, but denied being the shooter, according to the probable cause affidavit.

At the home where Golden had been staying, police recovered a fully loaded and charged Bushmaster AR15 rifle on the floor near several children's toys in the basement. They also found a 10 mm Glock handgun within a couch cushion or pillow.

Police said 10mm shell casings were found at the home on Douglas Road after the shooting. The casings had markings consistent with a Glock.

He was held without bond.