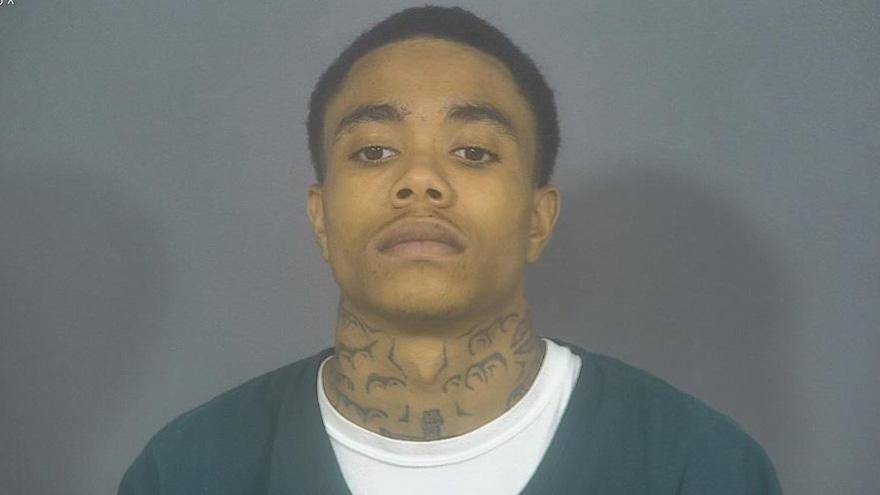 ST. JOSEPH COUNTY, Ind. -- A 20-year-old man has been charged with the murder of Elijah Torres, who was killed early Monday morning on Liston Street.

Ernest Lamont Clark Jr has been charged with murder and a firearm sentencing enhancement.

When they arrived, they located Torres just inside the back door of a home. He had multiple gunshot wounds, reports said.

Torres was pronounced deceased at the hospital.

The investigation revealed there were three people inside the residence at the time, Elijah Torres, Ernest Clark and Clark’s sister, who was Torres’ girlfriend.

The woman explained Torres and Clark didn’t get along well, but that morning was the first time they had gotten into a physical fight, reports said.

She said she broke up the fight and Clark went back into his room and locked the door.

A short time later, she went outside to make a phone call.

She said she heard gunshots and looked up to see Torres near the back door and then saw Clark run out the door and drive away, according to the probable cause affidavit.

Clark spoke to police the following day. He said when he locked himself in his room, he heard Torres with a knife and said Torres was trying to get into his room, reports said.

Clark said Torres had a big knife and was coming at him aggressively, so he shot Torres, according to the probable cause affidavit.

Clark said he then left the home, disassembled his gun and threw the pieces in various locations, reports said.

Police said the only large knife in the house was found on the woman’s bed in her room, which was two rooms and a hallway away from the foyer where Torres was shot, reports said.