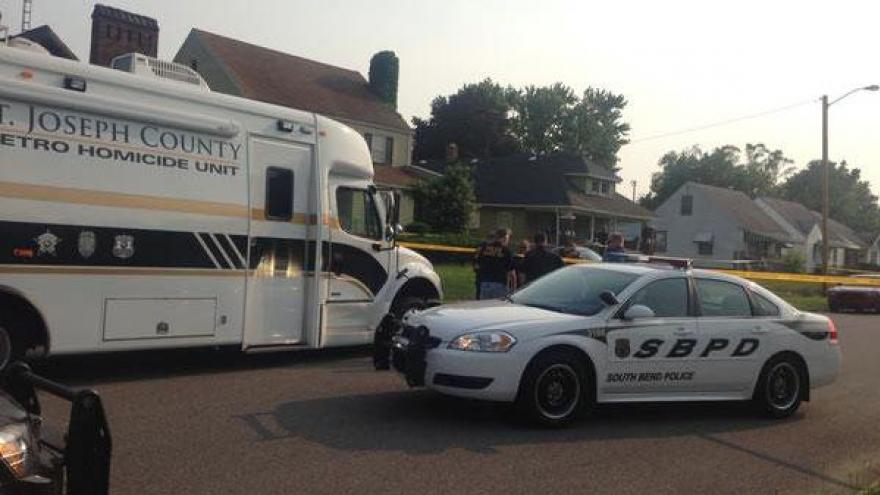 The man accused of shooting and killing Jerry Wright in June 2015 was taken into custody in Cobb County, Georgia Friday morning.

Marqwan Beserra is accused of shooting Wright on June 9 just after 5:30 p.m. on Frederickson Street in South Bend.

Beserra was charged with murder on June 10.

According to the probable cause affidavit, Beserra and Wright were fighting at a home, took their argument outside where they continued to argue.