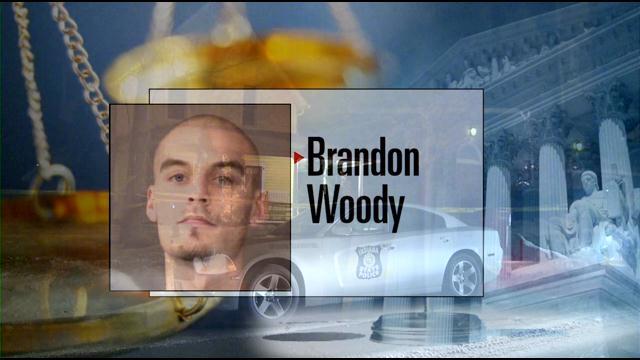 One of the people facing charges related to a double murder in Syracuse, Ind. wants his trial moved.

Attorneys for Brandon Thomas Woody, 22,  filed a motion for change of venue on Thursday. Woody and two others are facing murder charges.

On February 19, Josh Knisley, 19, was found dead inside a home on East Main Street. Tara Thornburg, 23, died later at a hospital.

According to a probable cause affidavit, Brandon Woody, Kyle Dehart and Thomas Hursey went to Thornburg's house with the intention of stealing marijuana. That information was provided by Hursey. http://www.abc57.com/story/28271235/woman-charged-with-assisting-a-criminal-related-to-syracuse-fatal-shooting

While police were investigating the crime, Woody took to social media. Using a Facebook account, believed to belong to him, "I wasn't involved," was posted on the page.

A pre-trial hearing is set for Thomas on April 27 at 3:00 p.m. in Kosciusko County's Superior Court.