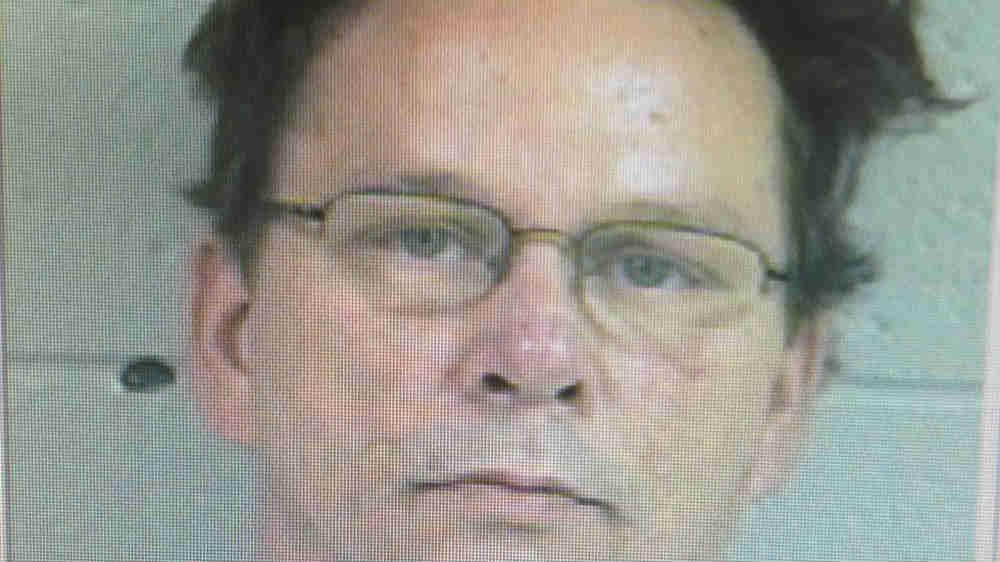 According to police, Monty Ray Menefee's vehicle has been found in Casco Township outside of Fennville in Allegan County, Mich.

Police are currently searching for Menefee.

Menefee is wanted for questioning in the stabbing death of his mother Friday evening in Coloma, Mich.

Authorities believed Menefee was in the area where his vehicle was found on foot, but were unable to find him after extensively searching the area and even utilizing a helicopter.

The vehicle was seen in a surveillance video taken in the Coloma area. Police say Menefee can be seen in the video driving the truck that matches the description of the vehicle that was stolen.

The truck is said to have a diamond plate tool box and a 100-gallon fuel tank in the bed.

Menefee is described as 6'0 tall, 210 lbs with brown hair and green eyes. He was last seen wearing a Detroit Lions jersey with the number 90 on it, a Detroit Lions ball cap, and blue jeans.

Officials believe Menefee may have changed his hair style/color and possibly shaved his facial hair recently in an attempt to change his appearance.

If you have seen Menefee or anything suspicious, or if you have any information on his whereabouts, you are asked to call the Berrien County Sheriff's Office immediately at (269) 983-3060.