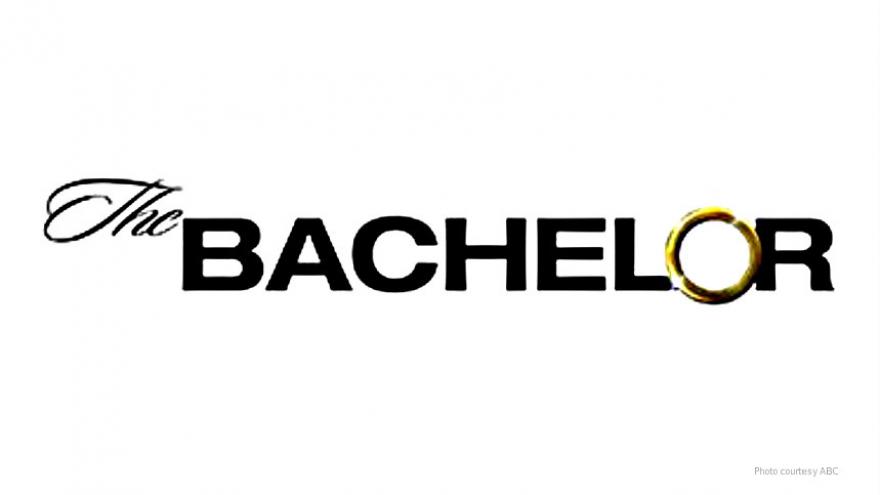 (CNN Money) -- The creator of ABC's "The Bachelor" is doing what the reality series does best by building suspense among the show's loyal viewers.

Executive producer Mike Fleiss caused a stir within Bachelor Nation -- as the show's fan base is called -- by tweeting a series of cryptic messages alluding to an impending major announcement, the exact nature of which remains hazy.

"Stand by for shocking news regarding #thebachelor," he wrote on Wednesday. Minutes later, Fleiss tweeted, "TV trivia... Has a broadcast network ever canceled its No. 1 show???"

An ABC spokesperson had no comment on that suggestion when reached on Friday by CNNMoney.

On Thursday, Fleiss continued to fan the flames, with two more tweets about a "shocking" announcement and news. None came.

ABC is expected to announce the identity of the next bachelor soon, as the current season of "Bachelor in Paradise" comes to a close, per tradition.

Good Morning America teased a "Bachelor" reveal in a Tweet sent on Thursday night, but it was taken down shortly after. Asked by a fan on Twitter why no announcement was made on Friday, as had been hinted in the deleted message, Fleiss replied, "Wasn't me..."

An ABC spokesperson confirmed that an announcement will come when the network is "ready."

A casting reveal would be anything but shocking. Could there be more to the story? Or is this just a case of a TV producer trying to work followers into a frenzy?

One possibility could be ABC preparing to release some news on "The Bachelor Winter Games," a spin-off series that will coincide with the 2018 Winter Olympics, airing on NBC.

"The Bachelor" remains among the most reliable weapons in ABC's programming arsenal. The March finale garnered viewership that was up 11% from last season among adults 18-49 and up 15% in adults 18-34.

ABC as a whole, however, finished in third place in viewers among the big four networks last season.

On Friday, The Wall Street Journal reported that budget cuts are in the works at the Disney/ABC Television Group.