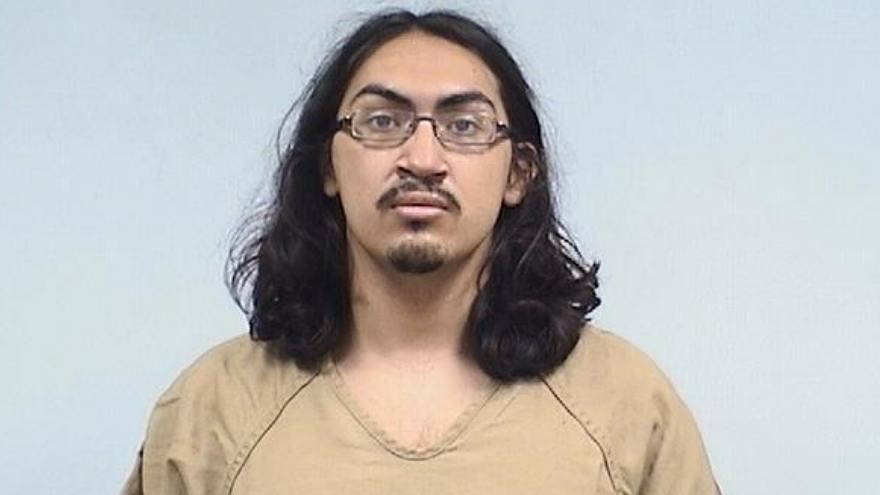 ELKHART COUNTY, Ind.—A nearly year-long investigation resulted in the arrest of a Nappanee man for alleged possession of child pornography, according to the Indiana State Police.

The Indiana State Police Internet Crimes Against Children Task Force received a tip from the National Center for Missing and Exploited Children that resulted in a search warrant being served at a home in the 100 block of South Williams Street in Nappanee.

Perez was booked into the Elkhart County Jail.