NASA says the world will not end on Dec. 21 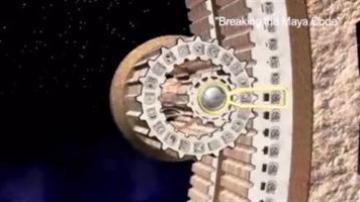 NASA is saying there will not be an end of the world.

It all started with the ancient Mayans and a calendar which spawned rumors of Armageddon on Dec. 21. They predicted a collision with a comet or another planet.

NASA released a statement Wednesday saying, "The world will not end on Dec. 21 or any other day in 2012."

They released they statement because they were getting so many questions on where to "take cover."

In fact, on their website they've even launched a FAQ section disproving most of the theories.