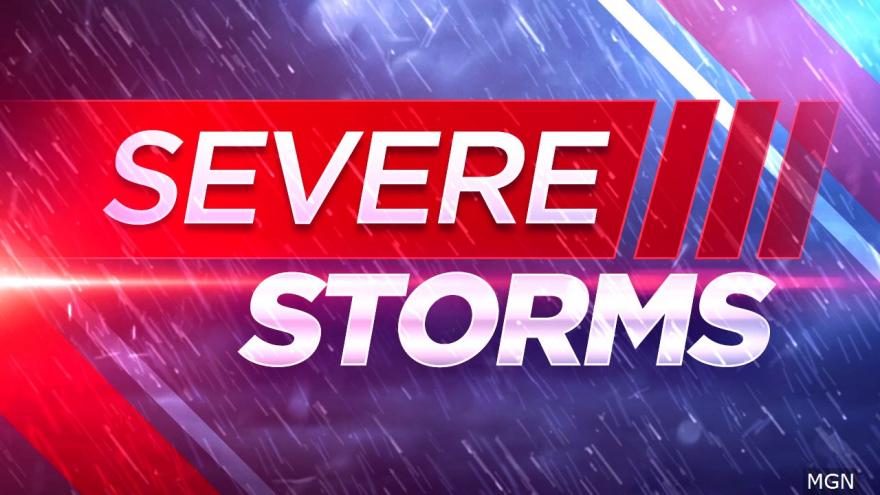 CASS COUNTY, Mich. –The National Weather Service and the Cass County Office of Emergency Management will be surveying the area to see if a tornado happened on Saturday, according to the Sister Lakes Fire Department's Facebook page.

Around 8:08 pm, the crews responded to a resident that had a tree in their house, claiming there was a tornado, according to their post. During that time, firefighters received several calls to service throughout the area.

Crews from Sister Lake, Keeler Township and Indian Lake responded to call of trees in roadways and checked in with residents. According to their Facebook post, no injuries have been reported.

At this time, the department cannot confirm that a tornado happened, but the system was violent and fast-moving.